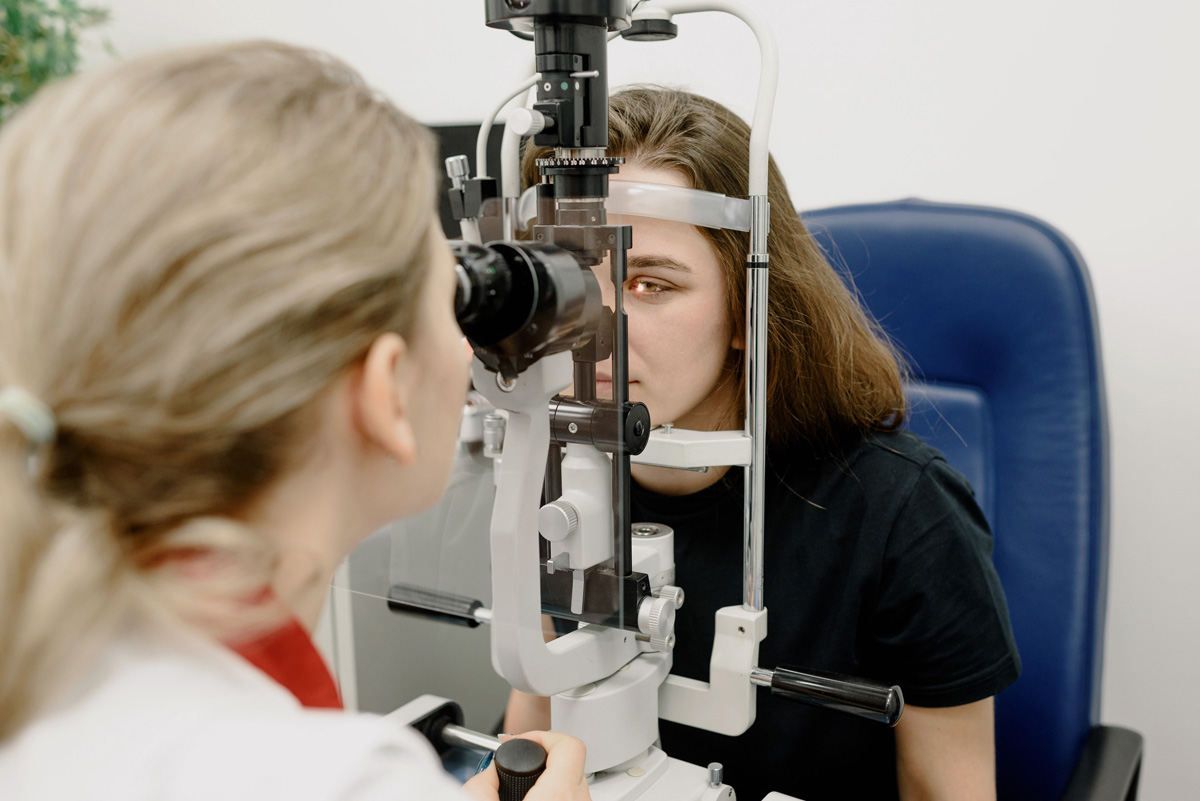 A 54-year-old female presented to her primary ophthalmologist complaining of a two-year history of progressive “pain behind the left eye.” The pain was sharp, boring and constant. She denied visual obscurations, visual field loss, double vision or photophobia. An MRI of the brain and orbits revealed a 4 x 4 x 4 cm dural-based mass that arose from the left planum sphenoidale, compatible with a meningioma. The patient was admitted to the hospital for image-guided left pterional craniotomy. The tumor was resected but immediately postoperatively she was no light perception the left eye. In addition, ocular motility in the left eye was decreased 50 percent in down-gaze and adduction.

Medical history was significant for degenerative joint disease, a thyroid nodule and breast cancer. The breast cancer was treated in 2006 with bilateral mastectomy and oophrectomy and radiation therapy. The patient took calcium, vitamin D3, a multivitamin, desloratadine and letrozole. She was allergic to sulfa-based medications and intravenous contrast. She was a former smoker.