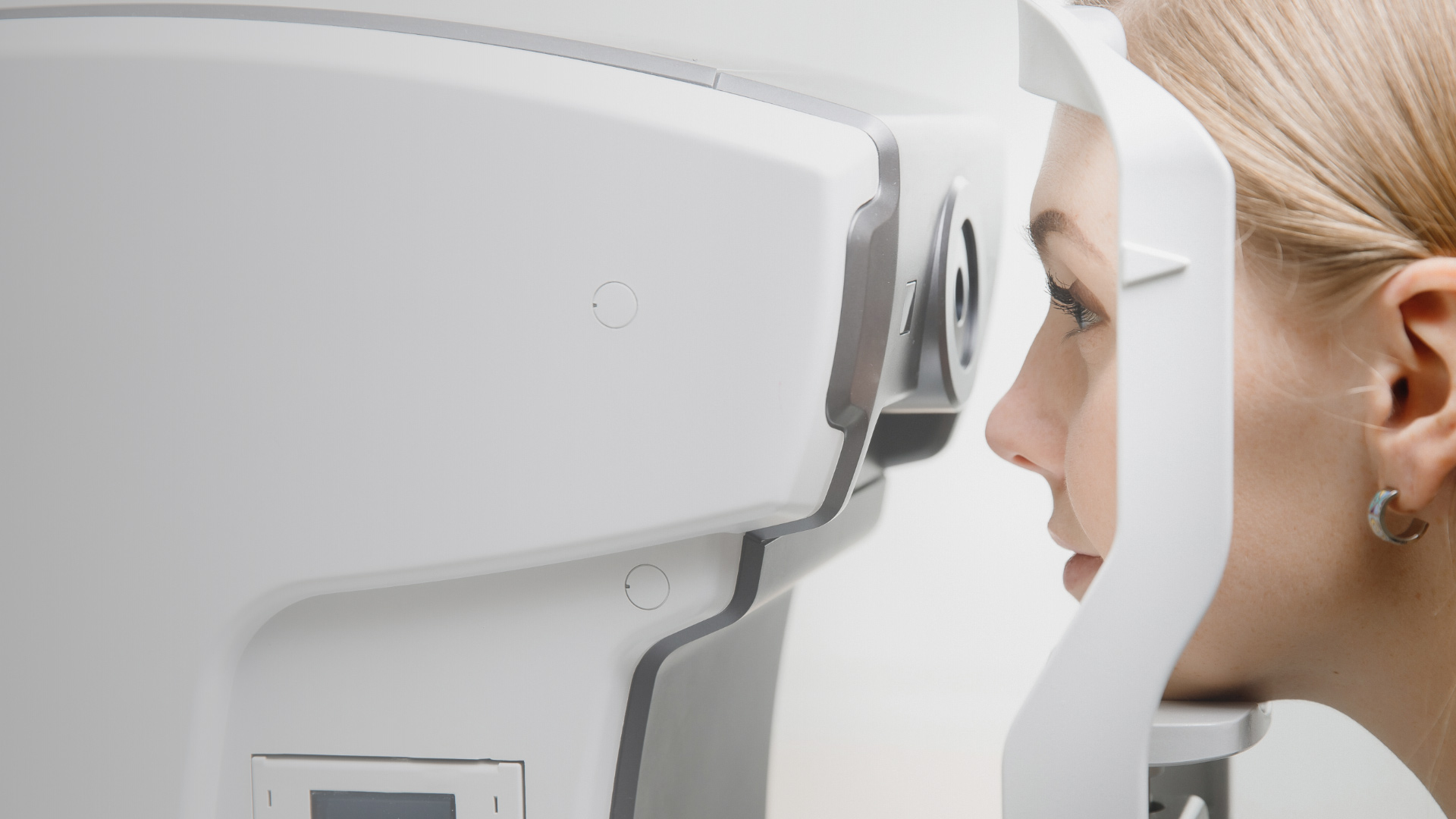 People with cataract-related vision loss who have had cataract surgery to improve their sight are living longer than those with visual impairment who chose not to have the procedure, according to an Australian cohort study published this month in Ophthalmology, the journal of the American Academy of Ophthalmology. After comparing the two groups, the researchers found a 40 percent lower long-term mortality risk in those who had the surgery.

The research is drawn from data gathered in the Blue Mountains Eye Study, a population-based cohort study of vision and common eye diseases in an older Australian population. A total of 354 persons aged 49 years and older and diagnosed with cataract-related vision impairment – some of whom had undergone surgery and others who had not – were assessed between 1992 and 2007. Adjustments were made for age and gender as well as a number of mortality risk factors, including hypertension, diabetes, smoking, cardiovascular disease, body mass index and measures of frailty and comorbid disease. Follow-up visits took place after five and ten years since the baseline exam.

Previous research had indicated that older persons with visual impairment were likely to have greater mortality risk than their age peers with normal vision, and that cataract surgery might reduce this risk. These studies – unlike the Blue Mountains Eye Study – compared people who had undergone cataract surgery with those in the general population or with those who had not had cataract surgery, and did not link vision status to the surgical status.

“Our finding complements the previously documented associations between visual impairment and increased mortality among older persons,” said Jie Jin Wang, Ph.D., of the Westmead Millennium Institute and one of lead researchers of the study. “It suggests to ophthalmologists that correcting cataract patients’ visual impairment in their daily practice results in improved outcomes beyond that of the eye and vision, and has important impacts on general health.”

The association between correction of cataract-related visual impairment and reduced mortality risk is not clearly understood, but plausible factors may include improvements in physical and emotional well-being, optimism, greater confidence associated with independent living after vision improvement, as well as greater ability to comply with prescription medications.

Dr. Wang noted one limitation of the study is that participants with cataract-related visual impairment who did not have cataract surgery could have had other health problems that prevented them from undergoing surgery, and that these other health problems could partly explain the poorer survival among non-surgical participants. This issue is addressed by the researchers in a subsequent study.

Caused by the clouding of the lens, cataract is a leading cause of treatable visual impairment that will affect more than half of all Americans by the time they are 80 years old.1 Surgical removal of the opaque lens with an artificial lens implanted is a successful procedure of cataract treatment. If completing everyday tasks is difficult, cataract surgery should be discussed with an ophthalmologist – a medical doctor specializing in the diagnosis, medical and surgical treatment of eye diseases and conditions.