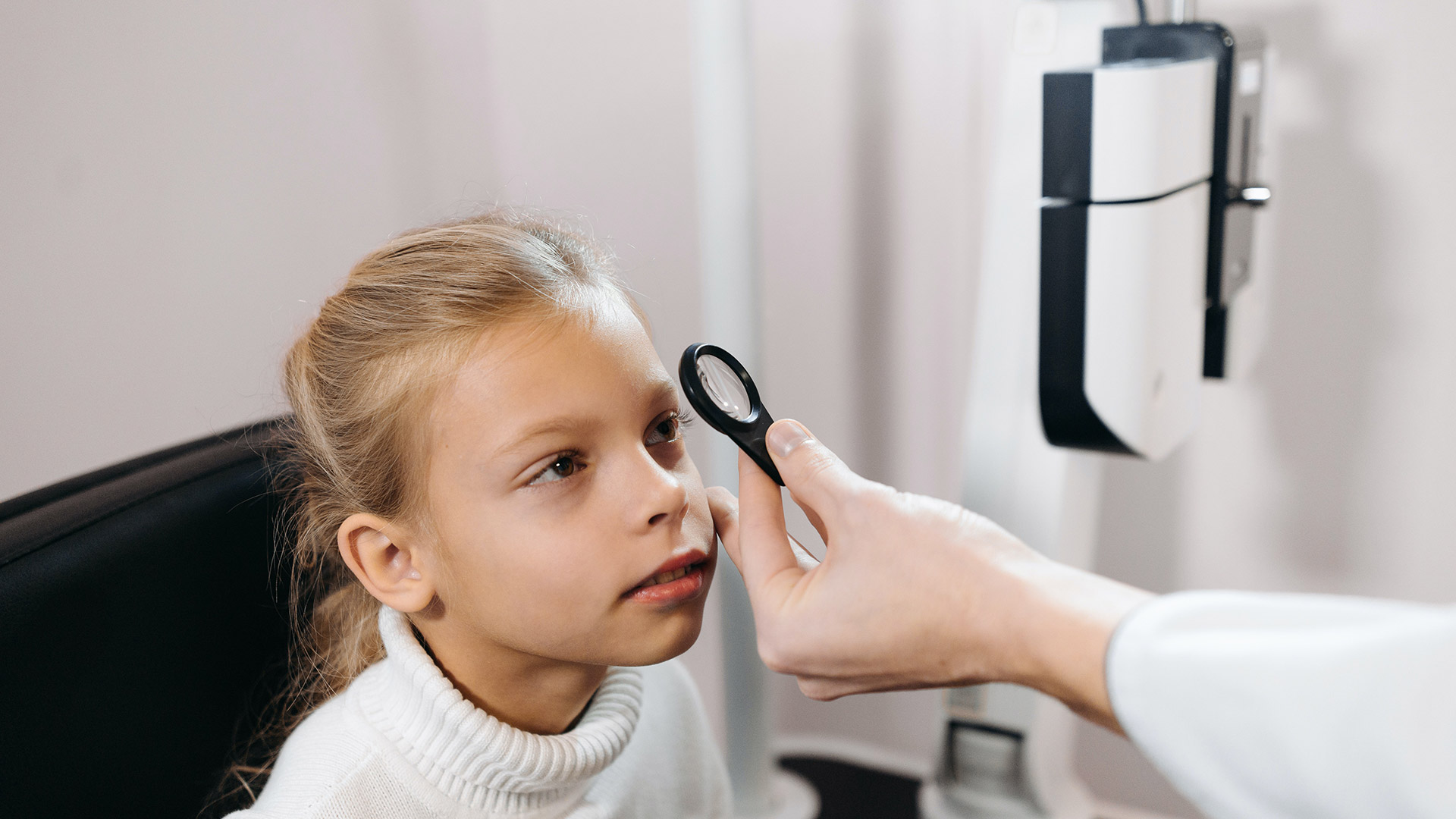 There are many conditions that, although extremely rare, can cause blindness in a child if not caught on time. One such condition is pediatric glaucoma, which occurs when the pressure in the eye is elevated, causing damage to the optic nerve.

Other more common conditions that can affect a child’s vision include strabismus, a crossing of the eyes, or amblyopia, poor vision in one or both of the eyes. If untreated, pediatric eye conditions like these can lead to long term problems with vision, hinder the development of the eye and cause problems with socialization and learning.

I spoke to Dr. Shreya Prabhu, an assistant clinical professor of ophthalmology at the Icahn School of Medicine at Mount Sinai in New York, to find out what parents need to know:

What signs and symptoms should parents be aware of?
There are two types of pediatric glaucoma – infantile and juvenile.

Infantile glaucoma, which becomes evident within months of birth, is associated with several visible symptoms that parents may be able to spot, according to Prabhu.

“(Children) don’t seem to want to open their eyes in the light, the surface of the eye looks cloudy, their eye looks teary,” Prabhu told FoxNews.com. “(These are) all things parents can look out for.”

Some infants with glaucoma will also have enlarged corneas – or unusually large eyes – a trait that can be difficult for parents to spot, but can sometimes be recognized by a pediatrician.

However, juvenile glaucoma, which develops during adolescence, is often asymptomatic.

“It’s only picked up if child goes for a vision exam and something is detected like poor vision or they go for a routine evaluation and someone looks inside their eyes,” Prabhu said.

If adolescents begin to experience problems with peripheral vision, or complain of ‘tunnel vision,’ parents should take them to a doctor immediately, as these are signs that the disease has become more advanced.

Conditions like strabismus are much more easy to spot because they cause a visible crossing or wandering of the eye. However, poor vision can be more difficult for parents to notice without the help of an eye exam.

How early should a child get an eye examination? What should that exam cover?
Doctors will typically perform simple vision tests from birth to rule out major problems in infants, according to Prabhu. Then, as children get older, many will receive vision tests at school, in addition to regular eye evaluations during their yearly visit to their pediatrician.

“They’ll do things like check pupils, how well they seem to see with each eye, do an external exam and look for a red reflux in the retina… that (red eye) when people take pictures,” Prabhu said. “If you don’t see that red spot in the center of the eye, there could be something in the eye like a cataract or other things obscuring that.”

Doctors should also ask parents about any family history of eye conditions. If the pediatrician spots a problem, they will typically refer the child to an ophthalmologist for further treatment.

“Generally, the screening guidelines say (children) don’t need an ophthalmologist unless something is going on – they’re showing signs or failing vision tests at pediatrician or school,” Prabhu said.

What kinds of early interventions can make a difference?
Spotting vision problems early in a child’s life can play a crucial role in preserving a child’s eyesight.

“The benefit is, in congenital glaucoma, they can have severe vision loss if it is not treated early,” Prabhu said. “The later it’s diagnosed, the more ground you’ve lost.”

Juvenile glaucoma can typically be treated with eye drops, pills or surgery, while for infants, the best treatment option is usually surgical.

Additionally, being vigilant about a child’s eye health can completely resolve some cases of crossed eyes or poor vision.

Crossed eyes can be treated with a combination of glasses or surgical interventions, depending on the origin of the problem. Furthermore, poor vision can also be treated with glasses, or occasionally with eye patches to strengthen the weaker eye.